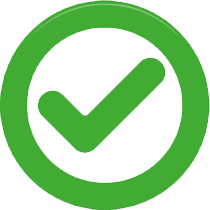 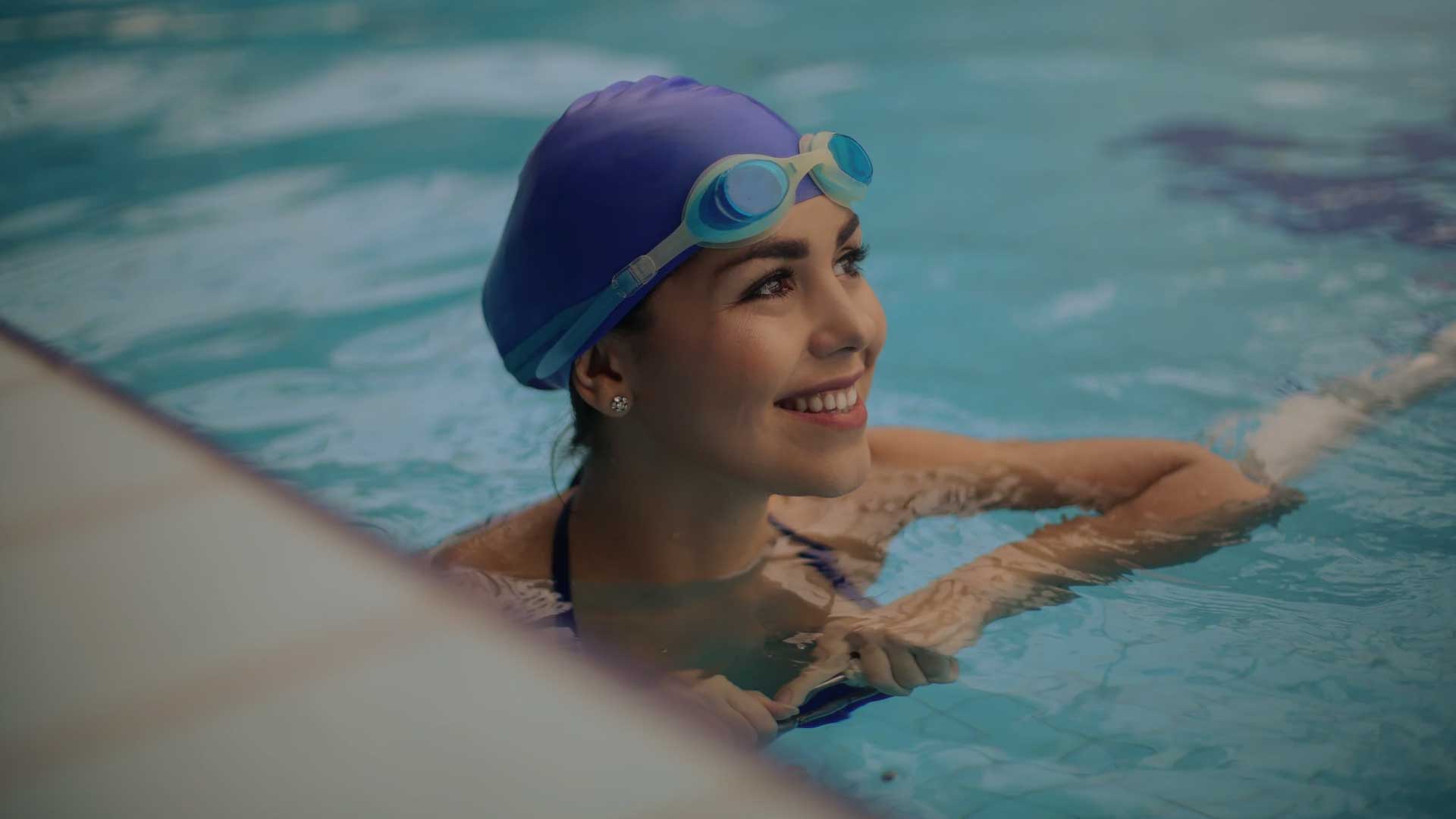 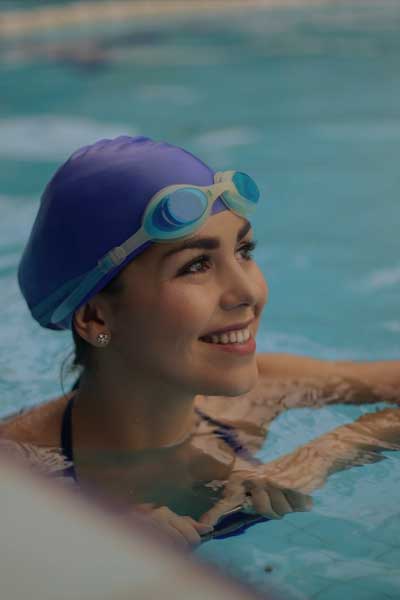 Our Orthopedics Services focus on addressing injuries and diseases that affect the musculoskeletal system — all the bones, joints, ligaments, tendons, muscles, and nerves that keep your body moving.

When something goes wrong with your muscles, joints, or bones, pain is often a symptom. Our expert team of orthopedic surgeons, nurses, and other health professionals are dedicated to helping you heal. 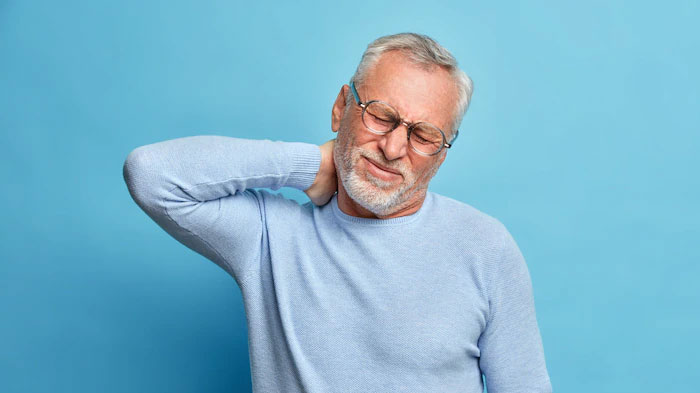 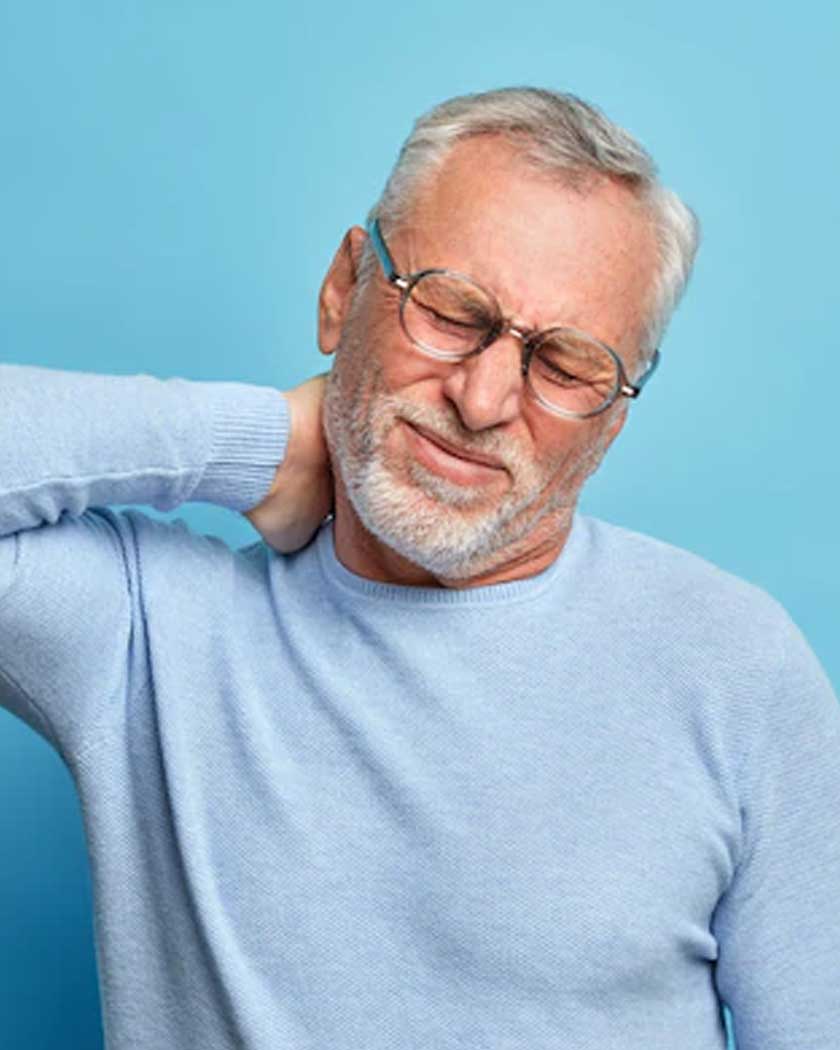 Back and neck pain can make even simple activities difficult. We provide care to improve your spine health to help you return to the activities you love.

Our orthopedic surgeons specialize in treatments for arthritis pain in your back and joints, herniated discs, sciatica nerve pain, chronic spine disorders and more. We start by listening to understand you and your health needs and goals. Then, we work to identify the cause of your back pain and deliver the care that’s right for you. 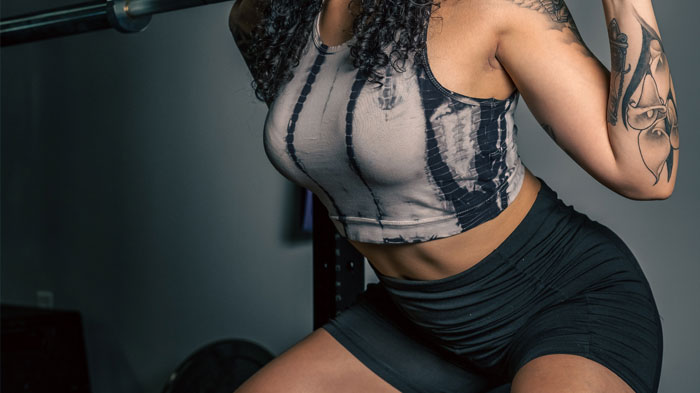 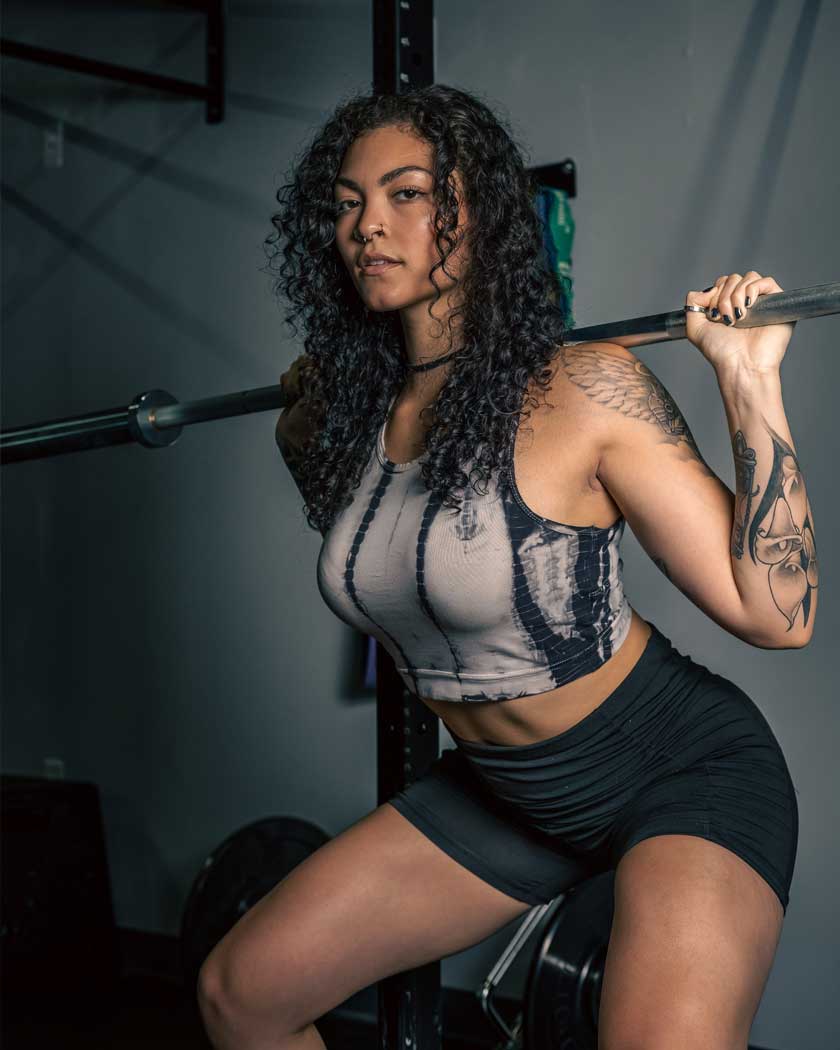 Age, arthritis and injury are all possible reasons for hip, knee or shoulder pain. If you are living with pain, our experienced orthopedic surgery specialists and care teams take the time to understand you and your joint pain.

Getting the right care at the right time is critical for your health. If you’re looking for a second opinion, we can help match you with the right orthopedic specialist. 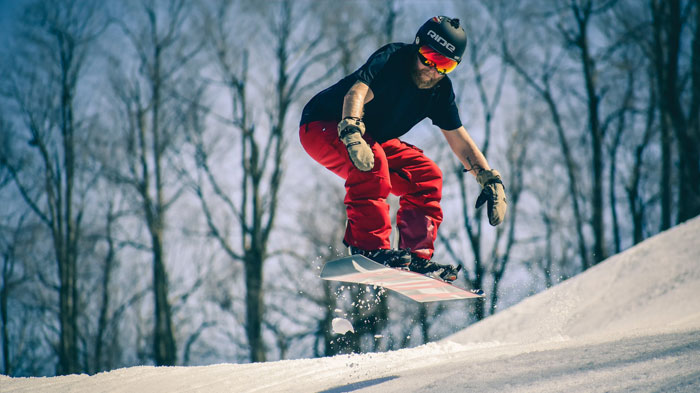 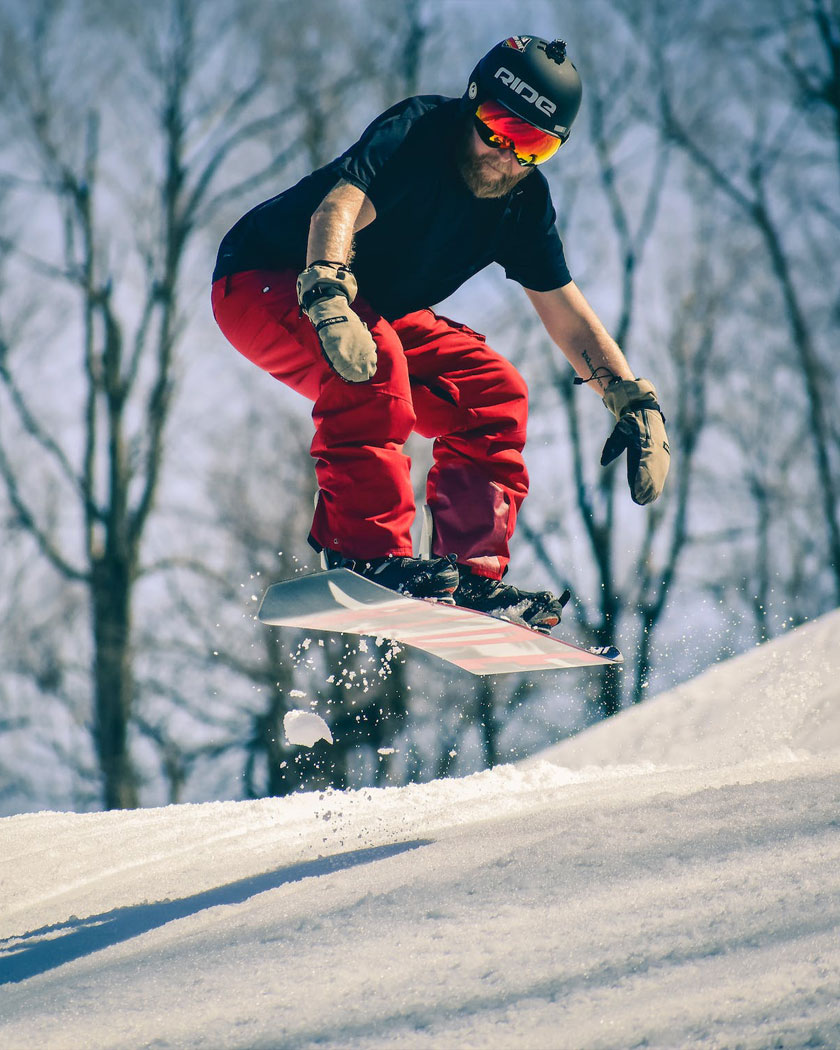 Specialty Care Clinics has doctors who specialize in sports medicine for people with injuries resulting from athletic activities.

Playing with pain can ruin your game. Whether you are a high school basketball player or a weekend warrior, our sports medicine program can help you get back to your game. At SCC, our goal is to work with you to find the best treatment to help return you to your normal, active life. 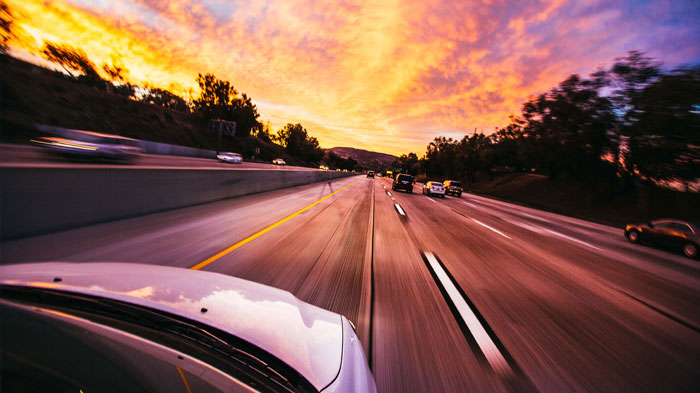 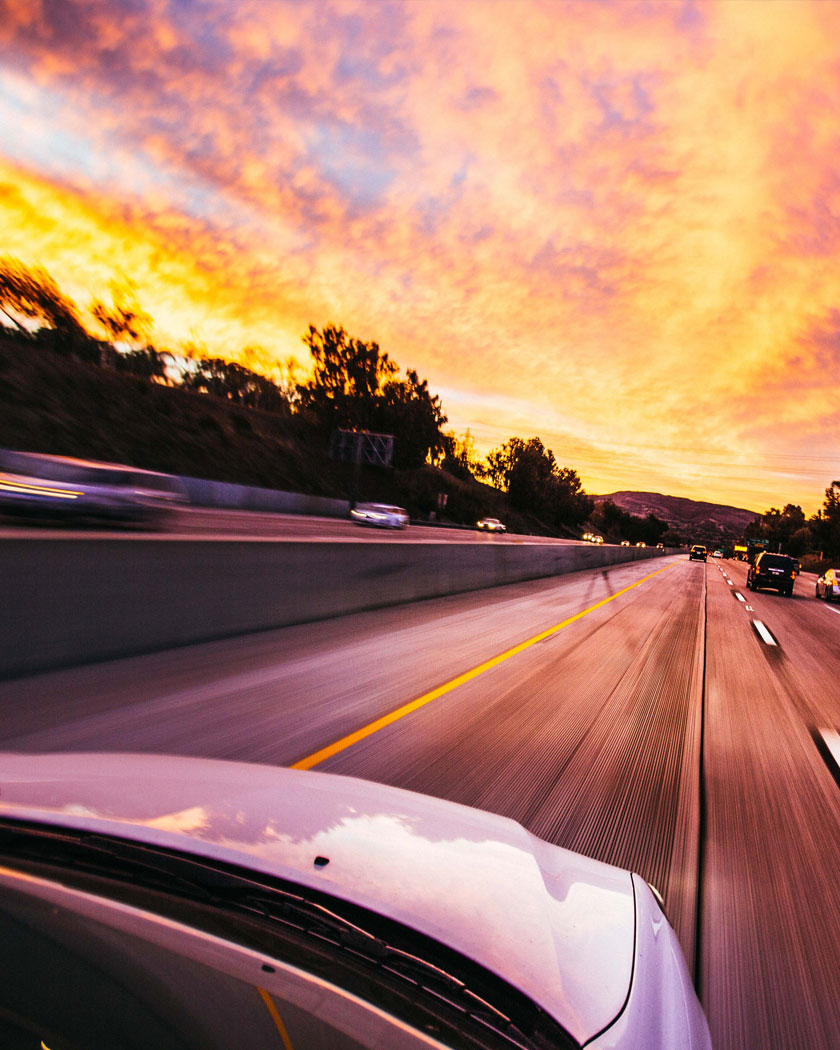 We have specialized in auto accident injury treatment for over decades.  Whiplash is the most common injury sustained in motor vehicle collisions, commonly occurring when the vehicle has been struck from behind. Whiplash can be caused by any motion similar to a rear-end collision, such as skiing accidents, roller coaster rides, slip and falls, or from being hit, kicked or shaken.

Symptoms of Whiplash Injuries can appear immediately after the injury, but often don’t appear until days later.  Symptoms reported include: 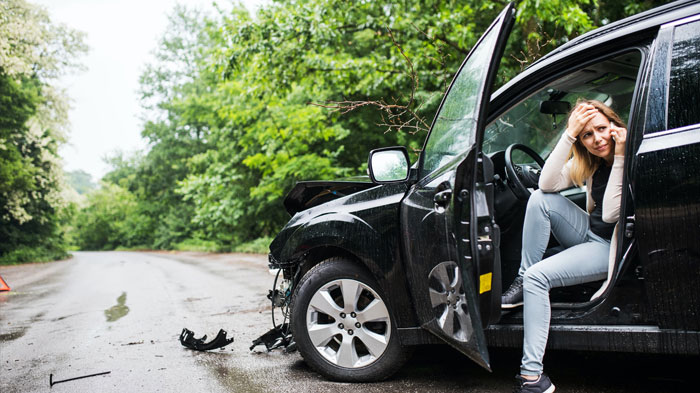 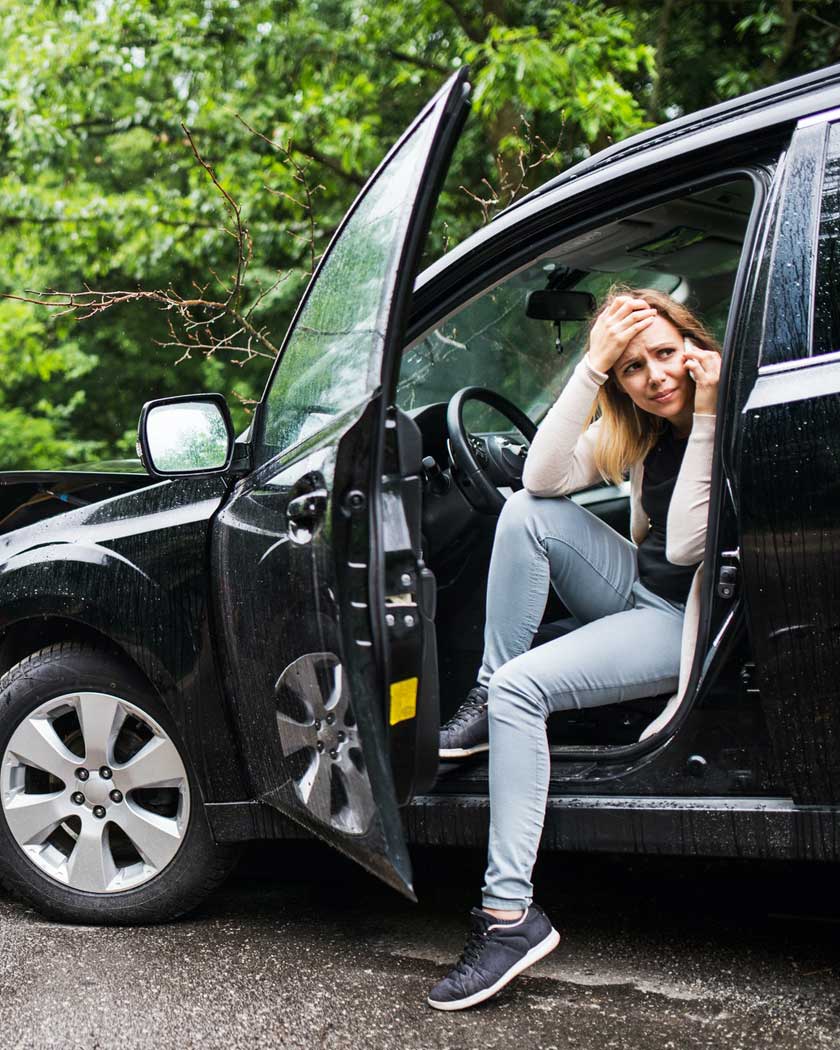 Immediately After an Accident 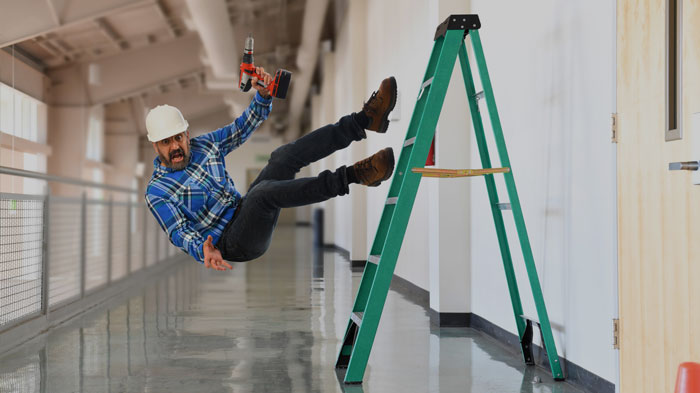 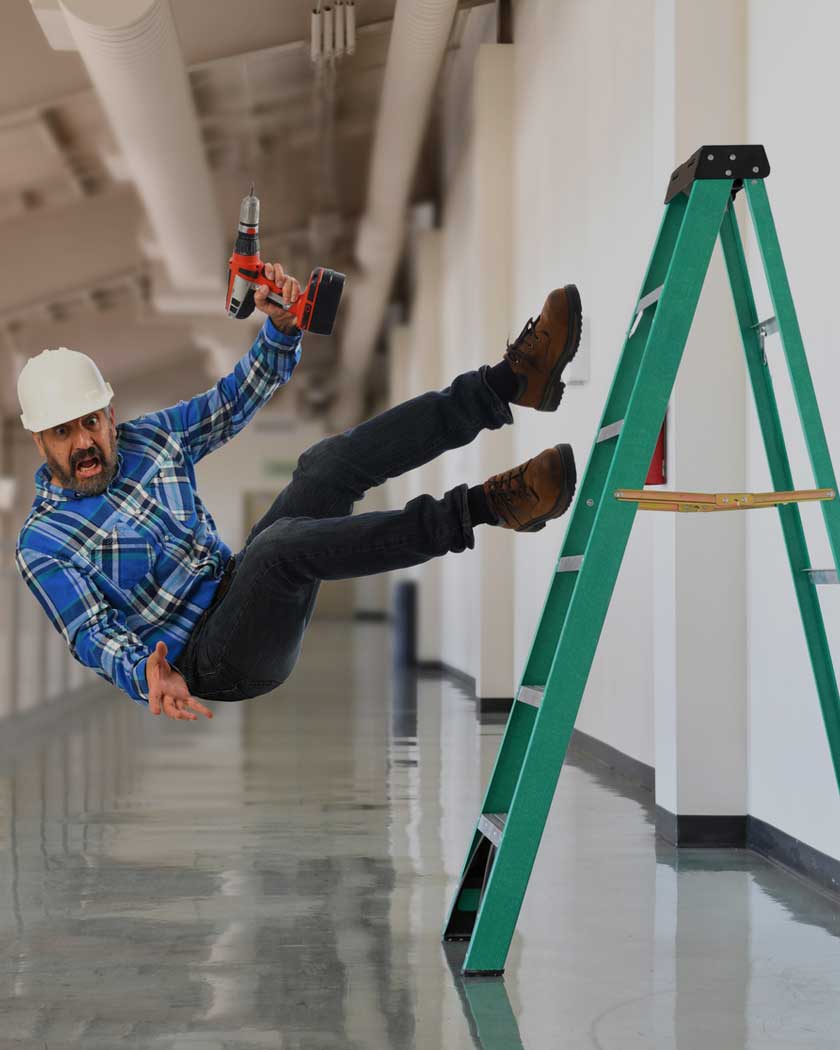 Certain job functions are toilsome and require repetitive motions that can result in injuries, such as spinal misalignment, muscle strain, and carpal tunnel syndrome. In other cases, work injuries can be caused by a single incident. You are at a greater risk of sustaining a job-related injury if you work in a physically demanding industry.

At Specialty Care Clinics we offer a comprehensive work injury treatment plan. During your initial consultation, your doctor will conduct a thorough examination to determine the extent of damage and root of the injury. In addition, we can also provide a listing of work compensation attorneys in your area to help you receive the compensation and comprehensive care you need.

Can't find what you're looking for?